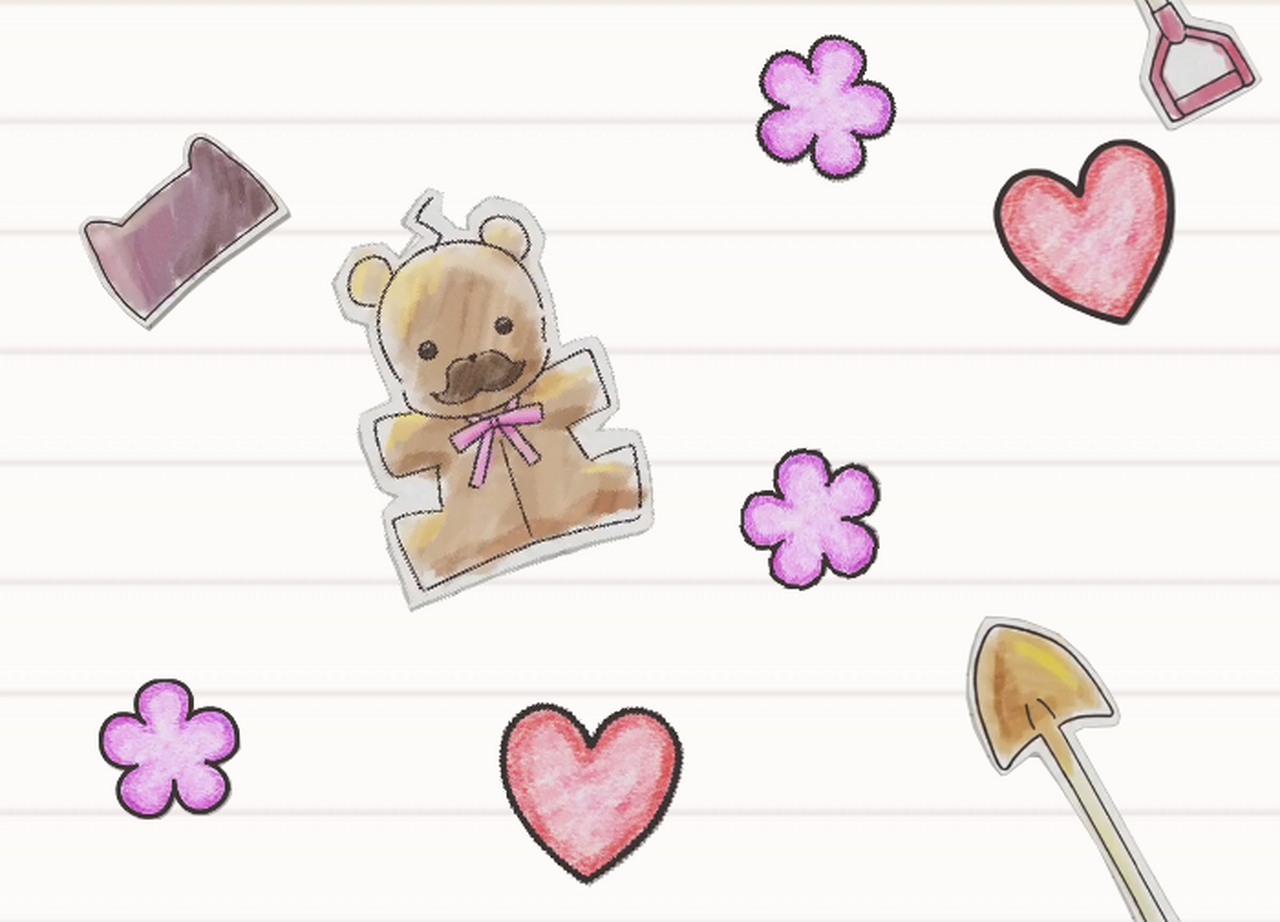 What's on your mind?

I made this using an incorrect quotes generator and it was too fitting:

Yuki: On a scale from “damn Daniel” to “fre sha vaca do”, how are you feeling?

Yuuri: In between “it’s an avocado, thanks” and “how did you defeat Captain America”, but as a solid answer I would say “I don’t need a degree to be a clothing hanger”. How about you, Kurumi?

Megu-nee: I speak many languages, and this is none of them.

Can the admin please add articles for the Afterstory? (Gakkou Gurashi Otayori)

So is the School Live live action movie good or bad

Hello ! is this active ?

The Yuki illusion of Megunee have long hair, but in the anime she cut it before she die (In the manga I think this works similar because zombie Megunee have short hair, however, this is not shown. I never noticed this fact, only noticed after watching  the anime).

Is this a way for Yuki to forget her death? (Before she was ware of her situation).

Also we have the bloody ribbon in her hands...

Why Yuki see her with long hair? Whats is the importance of her hair?

I posted some time ago about the strains in some bonus post, but I want to do here.

I think the origin of all of this is the Ω strain mentioned in the manual, (bonus 3), this strain maybe be a prion related to the Nazake Marsh fish legend and the origin of the incident of Mizuchi Night in 1968... I think is a prion because is no mentioned in the manual what is the Ω strain (virus, baterium) and the prions produce diseases like transmissible spongiform encephalopathy (similar to mad cow disease, brain change=zombies).

This explain the "Ω" of the subjects in the bonus 8. The infection way is consumption of the fish, and maybe latter bites and blood by the zombies (This cause the bombing of the Mizuchi City, to avoid the massive infection, and latter halved the population of the city... also the reason the name of the city changes to Megurigaoka City).

In base of Ω, α and β was created as biological weapons by Randall Corporation (as bacterium and virus). And spread for reasons for now unknown (religion, new order [bonus 6 and bonus 1], experiment to look for immune people (talent people?) who can resist the vaccine [bonus 6].

α strain was the origin of the incident in Megurigaoka (high infection, low mortality... Kurumi survives with the vaccine for the moment). But the β is now here I think, Tougo puke in front of Aosoi lab and Miki, and this is a symptom of β strain according to the manual.

My theory is the actual survivors are immune to the α (for the aerial, no contact and blood) but no to the β virus (aerial and contact).

Also is possible the α mutated again like Aosoi says.

What do you think guys?

(edited by A Fandom user)
This post is locked.

Just throwing this here– in chapter 7 page 4, the last panel, where Miki is opening a window, has a calendar with October 14th as the current day.

Safari - Hold down the ⇧ Shift key and click the Reload toolbar button.

(edited by Aisuchoco)
I mean a page that explains the Manga story and is Updated everytime a New Manga Cap gets out??
(edited by HYPERGODZILLA)
Miki Naoki
This post is locked.

One is ruu must be hiding in one of the lockers thats why yuuri(her older sister) was heared something and not beacause she has bear designed items that shes a teddy bear beacause i saw one yuuri and ruu on (mind )of yuuri but did not expose the face but has simillar clthes as Ruu Wakasa but with holding a large singular hat that must be why Ruu is Ruu acording to my theory.

One is yuuri break down and make a imaginary little sister in the person of the teddy bear.

For those of you who haven't found them yet, here are the raws for chapter 43[1] and here are the translations[2]~

are they really graves? there were balloons with sounds in that scene, could it be a "jail" for zombies?

(edited by Aisuchoco)
Since Ruu is a delusion. Shouldn't the status be unknown?
(edited by Avatar226)
Ruu Wakasa
This post is locked.

So I want to bring into light that some events that occurred in the manga didn't happen in the anime or was simply changed:

In the manga, Taromaru was (per say) 'kicked out' of the club after being infected by Megu-Nee. However in the anime, he was seemingly cured after Yuuri administers the same vaccine that was given to Kurumi and they both are 'cured'. However the poor dog was simply too weak and dies in Miki's lap. Also, Taromaru was discovered by Yuki in the manga but in the anime, he was originally with Miki and Kei trapped inside the mall.

In the manga, a helicopter was crashed by an infected pilot whom was trying to administer the antidote on himself but broke the syringe. The crash eventually leads to Yuuri finding a map that leads them to Isidore University. However in the anime, after Kurumi was 'cured' and Taromaru was buried. Yuuri finds a map in the emergency manual and therefore they had their graduation.

That's all I've seen so far, if they are any events that I've might missed. Please share it with us on the comments below.